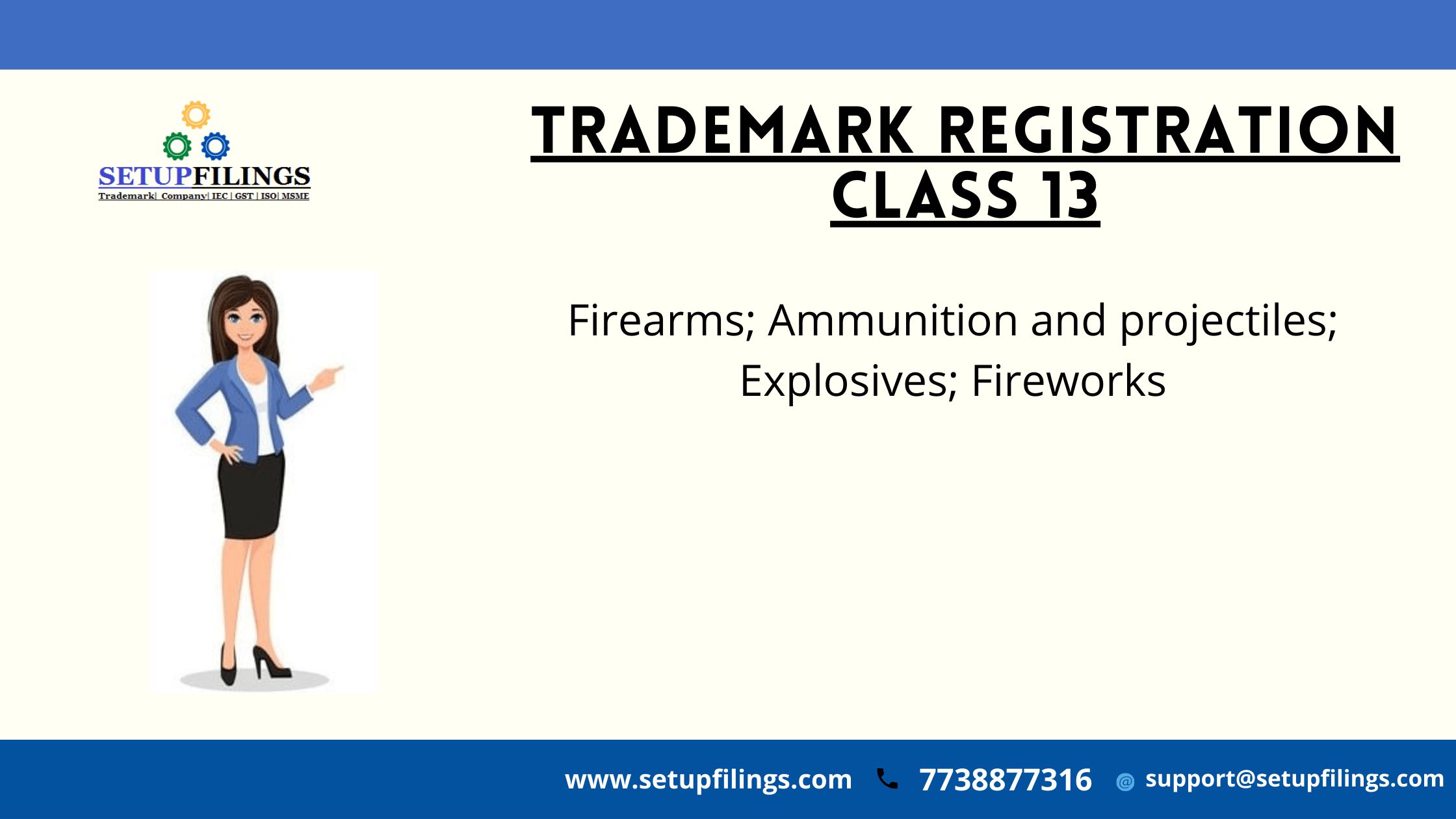 What is trademark class?

Not included in Trademark Class 13:

Explosive substances and devices, other than arms pyrotechnics 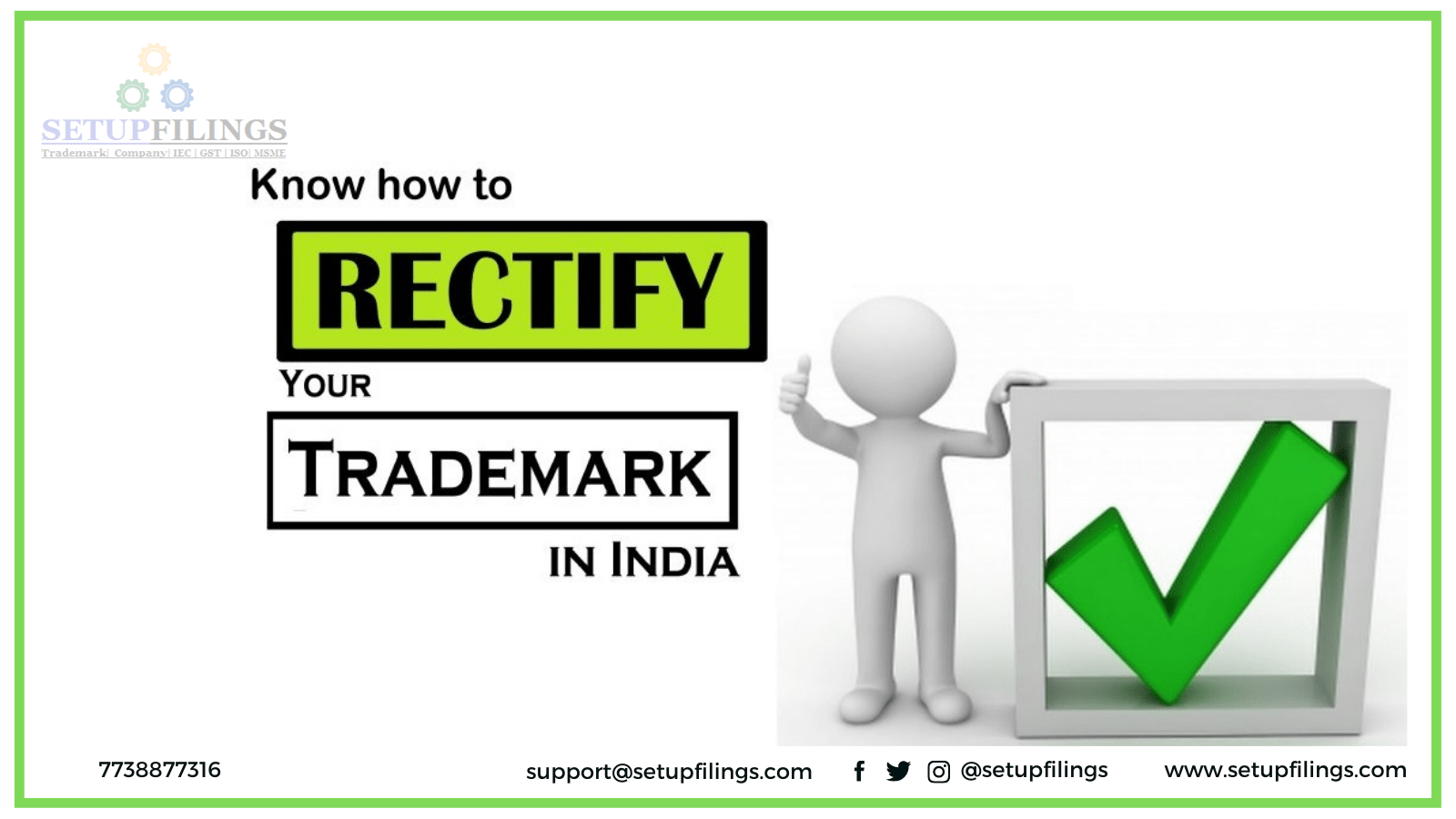 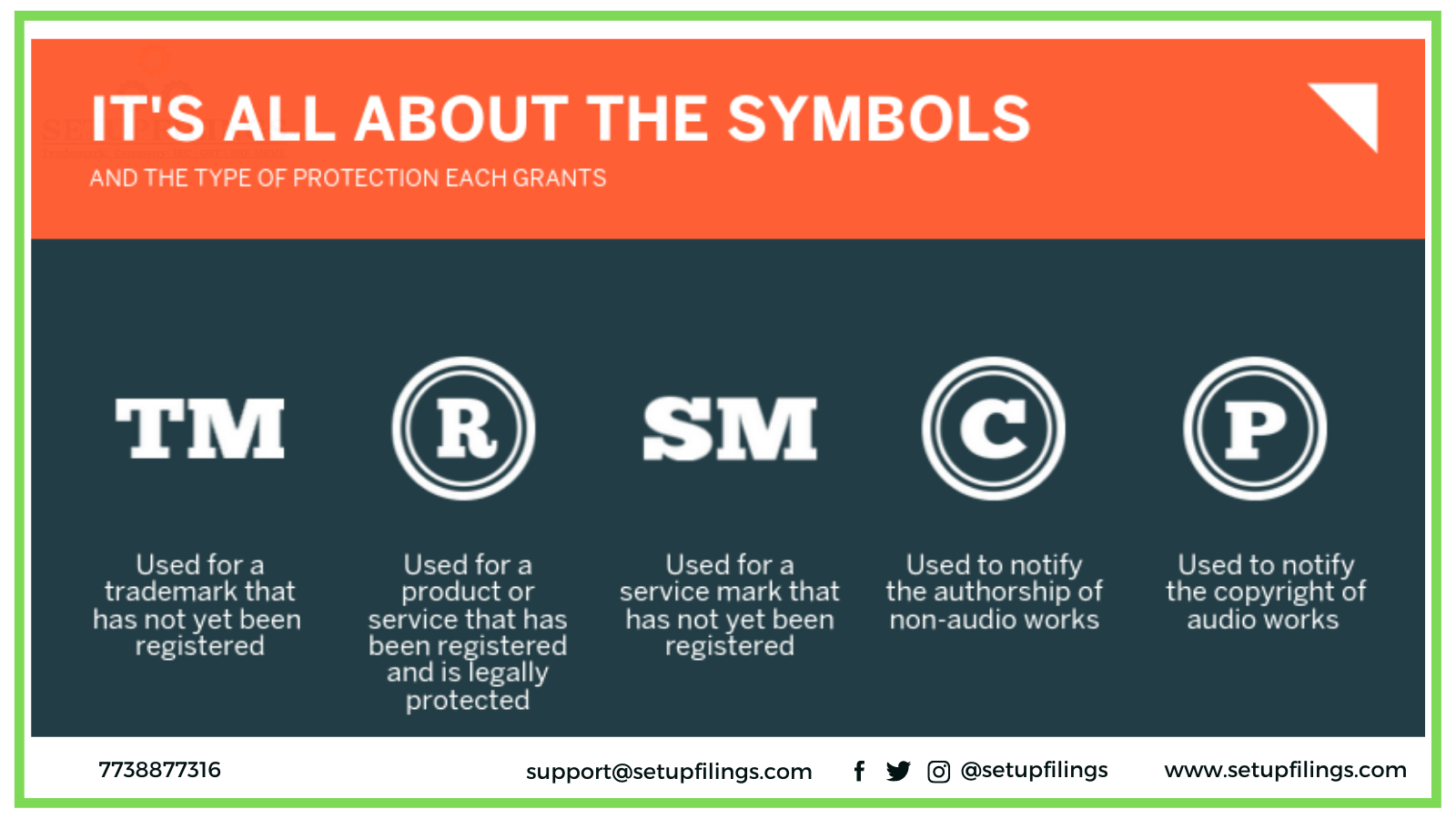 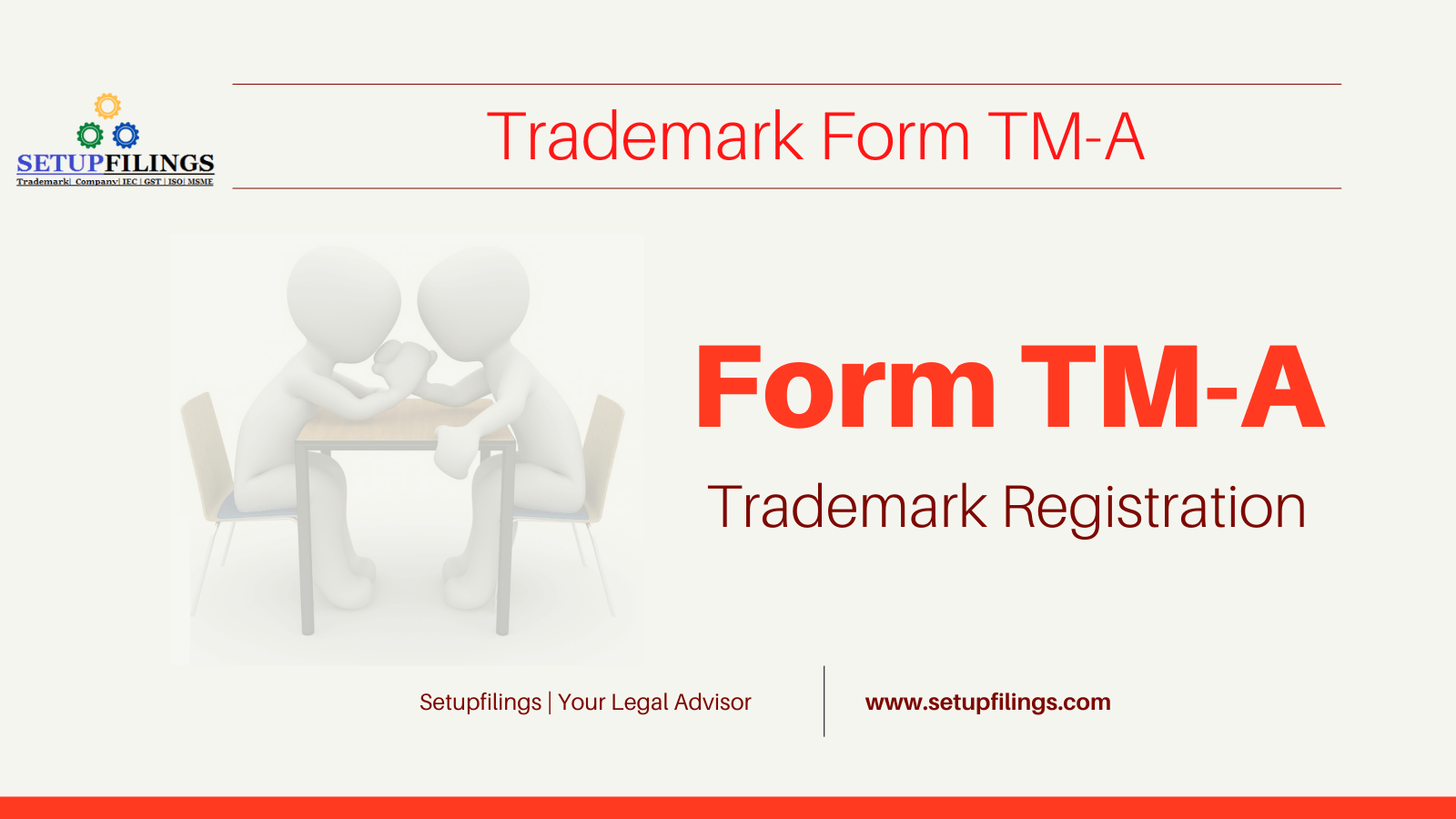 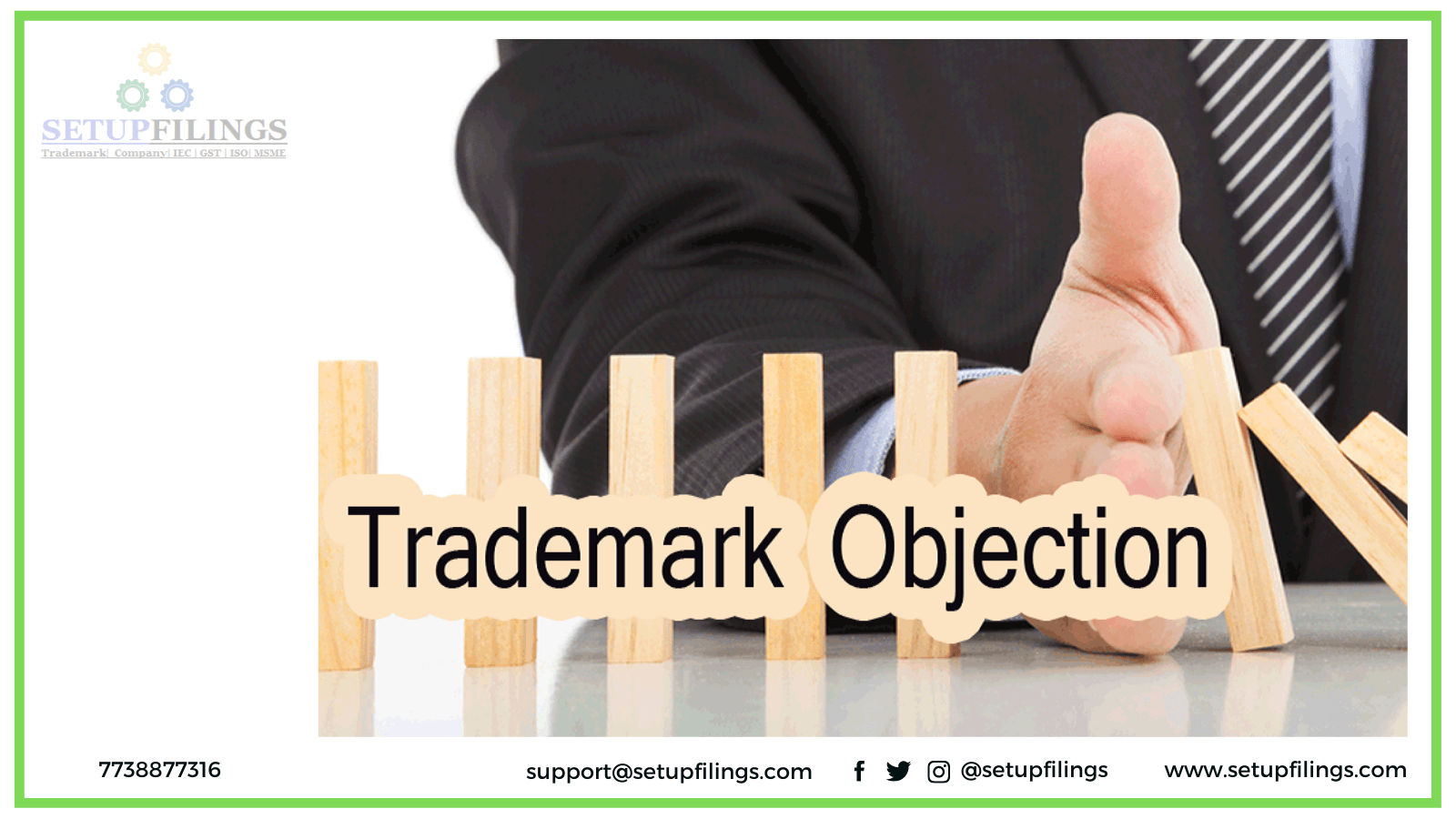 How to Respond to a Trademark Objection
Close